Region Works LLC is a design firm for sustainable development.

Region Works LLC is a design firm for sustainable development.

The key to success is within the potentialities which currently exist. We identify the ‘regional problems’ and set up the proper tactics by talking to clients, carrying out field observations carefully, as well as referring to domestic and foreign samples. We utilize human resources and materials outside the region if it's necessary. We design small yet impactful projects so as to support clients for steady implementation.

Sustainable regions for a prosperous life for future generations are continuously developing - this is our mission. 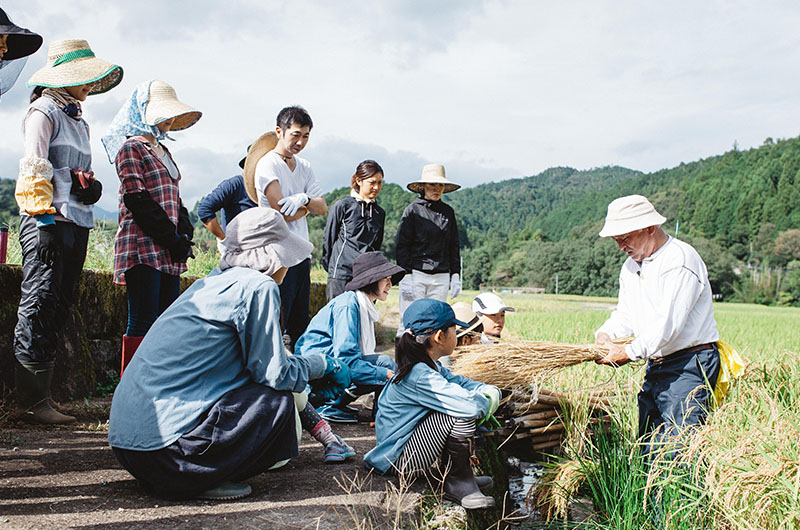 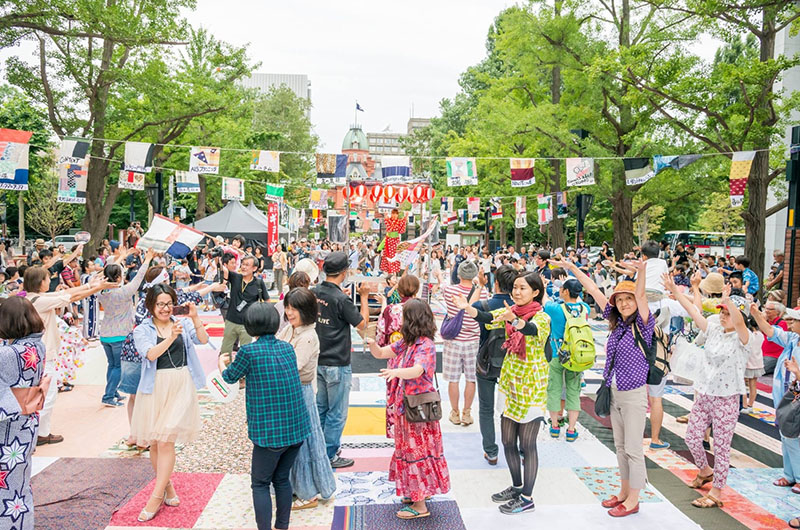 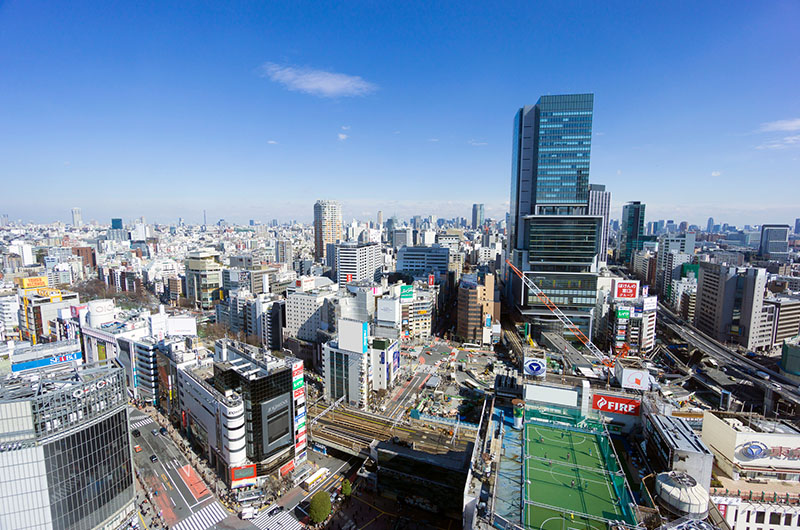 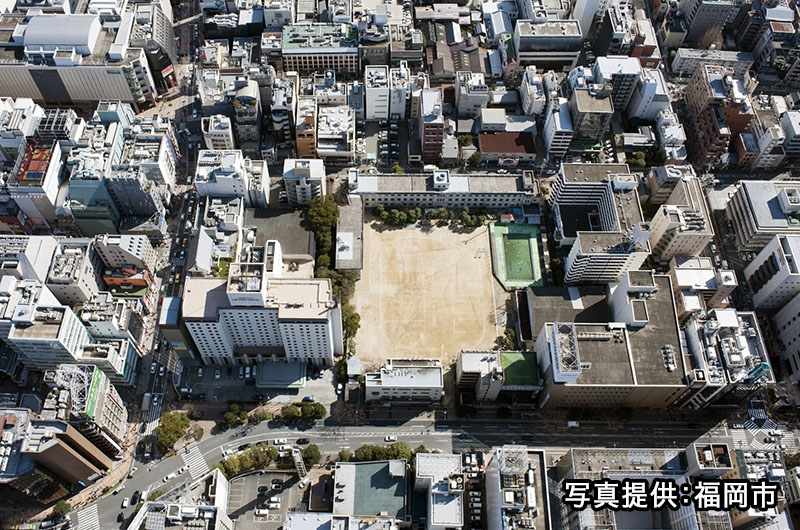 To make a sustainable world, it is more practical if each region creates its own new projects and policies, as well as working on the social innovation as a unit.

The ‘City Manager’ is one of the key drivers. The City Manager is the function established in the U.S., an advanced country which has adopted a regionally decentralized system. The City Manager is a manager in the region who designs social projects and policies together with various regional authorities, based on the rights which the Congress, with its assembly members, chosen by the citizens, delegate. The City Manager is considered to be one of the effective regional organizations for governing regions, uniting technologies and rights, above all in this modern era which requires rapid solutions.

In Japan, this kind of function hasn’t been established yet. Increasingly, innovative senior figures fulfill the function of presidential City Manager, or businessmen, or academics take their own risks to promote regional changes. However, we are not sure if this policy can have a nationwide impact, or if the regions can proactively choose a way of self-governing following drastic system changes.

To make a better world in Japan, we need to be able to choose the function of the City Manager. We make a change of regional government by having many regional innovation examples, visualizing jobs of the City Manager, as well as accumulating them into a portfolio. To make this possible, our projects continually move forward. 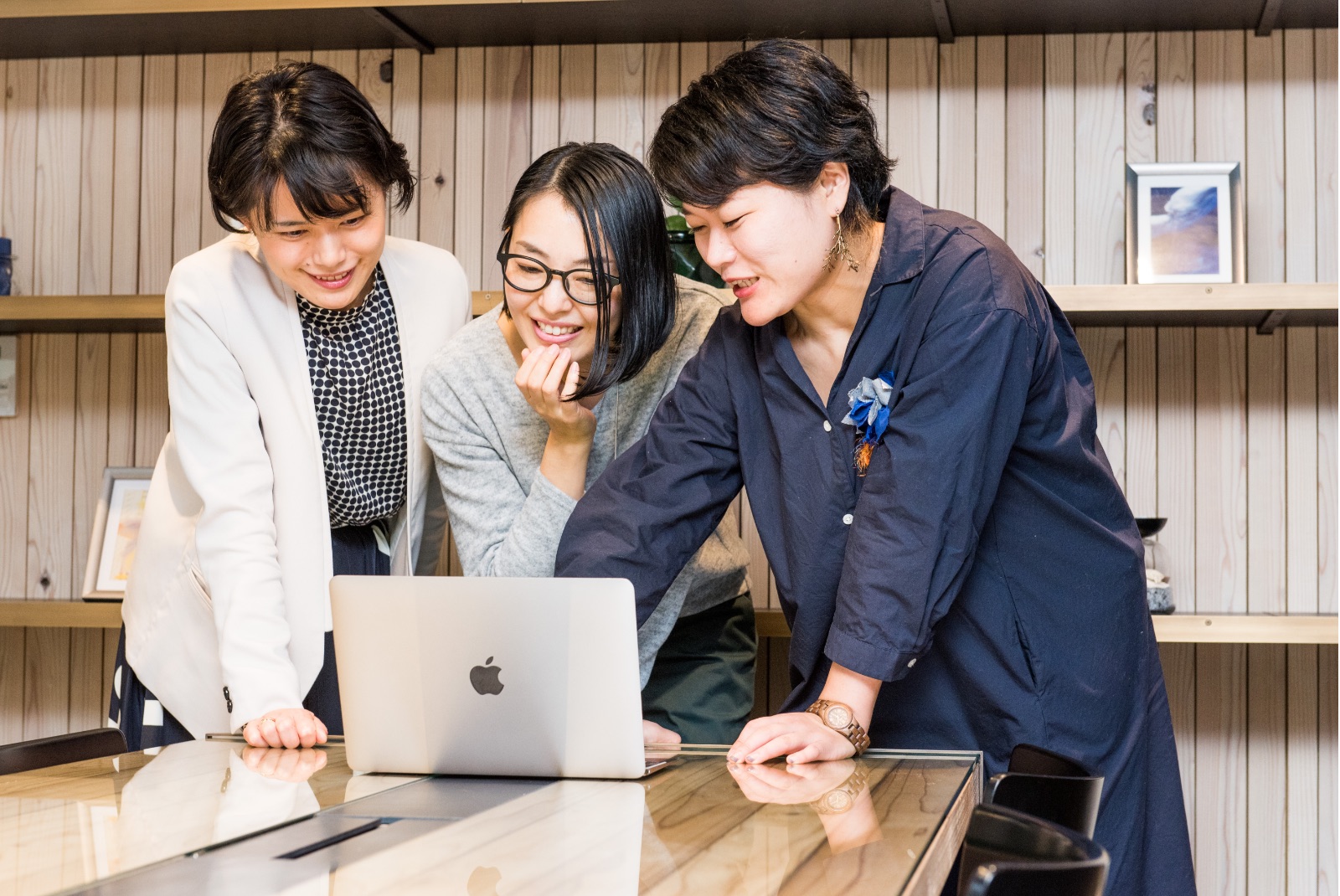