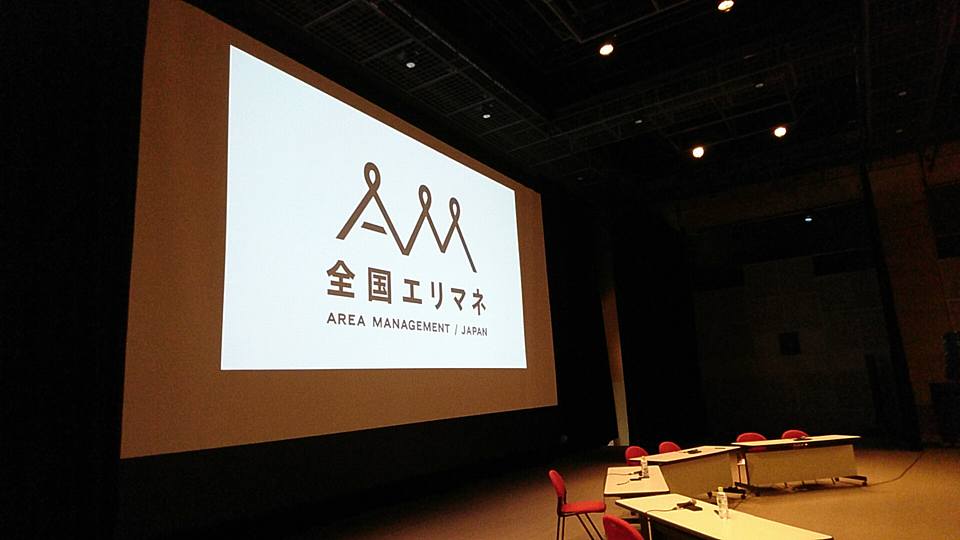 In 2016, AREA MANAGEMENT NETWORK / JAPAN was founded. Not only holding a symposium, to implement the projects, the ‘research department related to the area management support system in the large cities’ was also established. And Goto was appointed to be its chairman. Area management is held in the large cities including Tokyo, Osaka, Nagoya, Sapporo and Fukuoka. Each city has financial problems and a shortage of human resources in common and needs a certain financial system to support their organizations.

We held meetings 8 times a year. In the meetings, we proactively discussed about policies such as the preferential tax treatment with a partnership with the nation. In the discussion, we also realized that the area management organization didn’t visualize what we had done. In addition to it, there wasn’t data to show the current situation. So we made ‘guidelines of the activity report’ which shows how to make research and relations, so that administrations or the nation can understand the current situation. In FY2018, ‘the section of the area management expenses borne system’ was established. Goto became the director and the member of the board.

The Area Management Organization brought positive effects to the town by holding some events. However, it wasn’t clear how much impact on the town there was. Not only this, it was revealed that there wasn’t much data to show the situation of the area management organization, so we couldn’t use the data.
So first of all, we are going to make an activity report by each organization, and accumulate the necessary data, so that we can use the data to appeal externally.